Enigma, a UK based software company, is one of the leading global providers of data recovery solutions for iOS smart devices.

Julian Costley said, “Every minute thousands of users around the world lose some of their data, and Enigma is always there ready to help. The company is profitable, cash generative, delivering impressive growth, and the product road map is compelling. So obviously I’m delighted to be joining the team at Enigma at this time of market expansion. My job is to create the environment for further scaling”.

CEO, Lee Parry, added, “It’s great to have Julian on board. He brings operational and leadership experience from a career that has spanned major international corporations to early stage start-ups, predominantly in on-line and digital consumer markets. He’s been though multiple capital raisings and exits. He tops out both the executive team and the board.”

Enigma Digital Limited (formerly Infinity Wireless) – (www.enigma-recovery.com) – was founded in 2012 and is focused on providing affordable, easy-use, secure, fast, and accessible smart device data recovery and restore services for consumers globally. It sells a range of desktop software applications and mobile apps for multiple platforms. These encompass 9 data types including SMS messages, contacts, call history, calendar and photos. And with more than 1bn data items recovered for more than 500,000 users in more than 150 countries, the company can claim to be one of the leading experts in its field.

Julian Costley is an active angel investor and professional chairman/NED. He was a Country Manager at Thomson Reuters, then created his own TV channel on BSB (later BSkyB and now Sky), and was then founding CEO of France Telecom’s Globecast satellite communications company. He met venture capitalist Hermann Hauser in 1998 and together they created E*TRADE UK, the UK’s first all-Internet stockbroking firm, and effected a trade sale at the height of the dotcom boom. Since then he has invested in 18 companies and became chairman/NED or adviser to many more, focusing on the financial services, media, telecoms and internet markets in the UK, Netherlands, Scandinavia, France, Canada and China. He is an occasional lecturer/mentor/MBA course judge at London Business School, Said (Oxford) University, EDHEC (Nice), UM (Barcelona) and Skema Business School (Sophia Antipolis).

Globally there are 3.4bn internet users growing at 10% Y/Y, a smartphone base of 2.8bn, and a 45% Y/Y growth in monthly active messaging users, in addition to continued growth in device storage, app usage and hours spent online.

Sarah McGregor joined the Enigma Recovery Team in June 2014. As Digital and Content Marketing Executive she writes help blogs and ‘How to’ articles for the website. When she isn’t writing, she enjoys connecting with our customers through social media and email.

The annual iOS update is finally here and iOS 12 is now available to download on your... 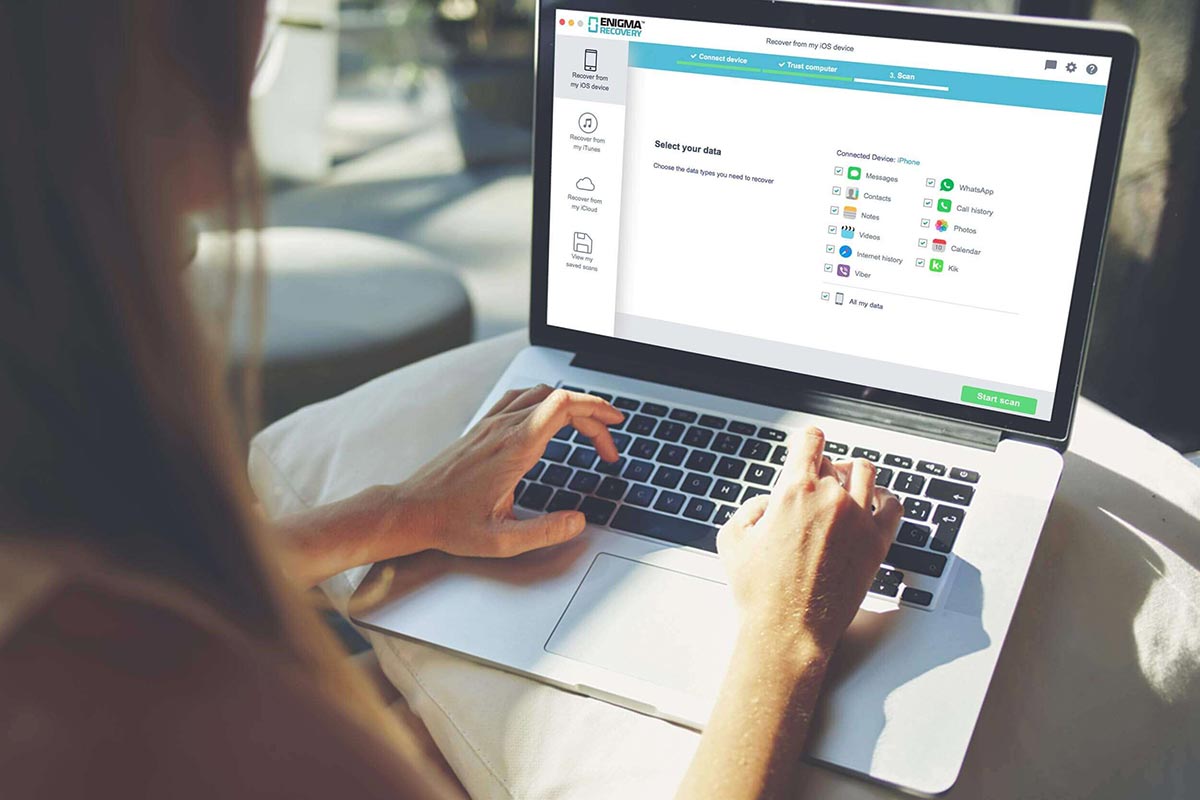 Today Enigma Digital, operating out of Birmingham in the UK, introduced the newly... 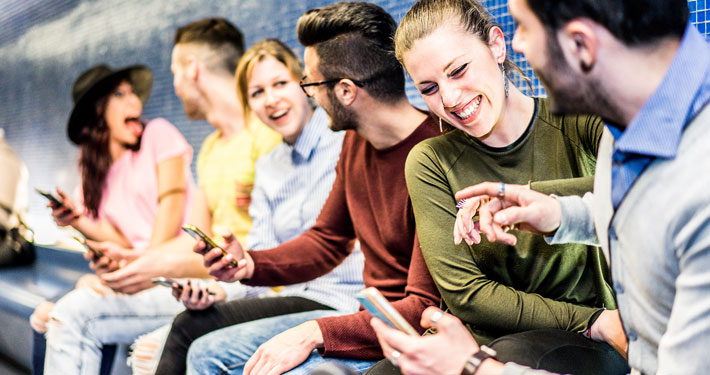 *Please note this is for press enquiries only. For product or support enquiries please contact our Support Team.

Please find our downloadable logos and other media assets here.